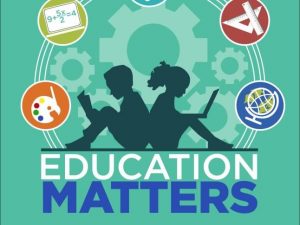 For this second Genius Hour Project, I decided to work and learn more about the education in Africa. The reason why I choose to do so is because as we are living in this African Continent and where to majority of us are from we need to make sure that the leaders of tomorrow have a good education. We need to leave our countries in good hand for a better future. Most of Africans countries are poor and I wanted to know how do they manage to educate their nation. I leaned that education here, in Africa has been an issue and finding a way to improve it. In education we most of the time fall in gender inequality as more boys go to school then girls. This uprising issue, inequality and a proper education are ones of the United Nations Sustainable Developments Goals of the year 2030. 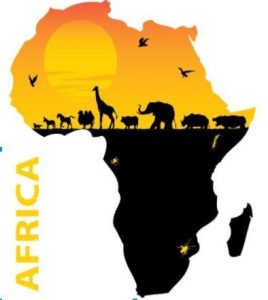 How is education in Africa and what are the number of people that don’t have an education?

According to UNESCO statistics, it is globally in poor countries mostly in Africa that kids do not have a proper education. It was said that 263 M kids are out of school in the whole world!

A women was interviewed and asked why is the quality of education poor in most African countries: “You see, there is something inherently wrong with the educational institutions and systems across Africa. There must be. How else can we explain why Africa is not producing entrepreneurs, inventors, scientists, famous public speakers etc?” and she responds to this by saying:”Because the reality is African students are not graduating out of our educational institutions as experts.”(Djanie,Akua)

She says that Africans don’t get a proper education because their own government is not putting an effort to hire good teachers and make their kids education better.

According to UNICEF statistics, it shows that people living in urban areas attend more school than those living in rural areas.

If you’ve ever been in public school in Africa, you can see the classes in where students are supposed to learn are not clean or big enough. Classes may contain more than 100 students in one classroom! They most of the time lack in proper materials for the kids leaning. The are also many reasons why kids do not go to school.

Why don’t children go to school?

Their are a number of reasons why kids do not go to school such as :

On of the reasons why kids don’t go to school it is because of their parents mentality on this. Sometimes it doesn’t have to do with the parents decision nor the economical difficulties but the countries on level of poverty. Children sometimes can’t go to school because of complications such as a civil war in their country or because of financial problems. 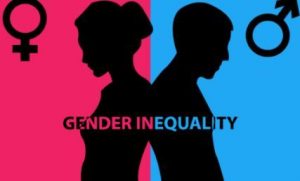 Does not having an education have to do with gender inequality?

Another reason why girls can’t finish their education is because they can be married at a young age and get pregnant and can’t go to school anymore.

Other organizations are trying to solve this inequality issue and education such as the World Bank to financially support countries.

During this Genius Hour Project I learned a lot more about my continent and will like to spread my knowledge around to those who do not know about this. I hope this will touch some people and we may start small by helping schools just in our neighborhood.

For my next Genius Hour Project I would like to learn about hunger in countries of the world and there for spread my learning and knowledge to others.

Link to my presentation.

Chigozie, Emeka. “Is Africa a country or a continent”. AnswersAfrica, answersafrica.com/is-africa-a-country.html . 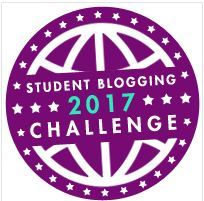 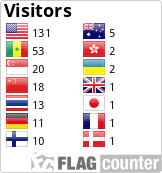